Noodles are one of the most popular foods in Asia, where they are an everyday staple. They are present in most households because noodles can turn up in stir-fries, fried pastries, deep-fries, salads, soups, stuffed in spring rolls or flatbreads, and so on.

You can make noodles from buckwheat flour, rice flour, seaweed, mung bean, potato, and root vegetable starches, among others. When cooking noodles, you can hand-cut, roll, spin, extrude, fling, or shave into boiling water.

Noodles are made from unleavened dough, rolled flat, and sliced into strings or strips. Its texture ranges from silky, smooth, and slippery to mouth-fillingly chewy. They are also a great source of energy because they have rich in carbohydrates.

There are different varieties of Asian noodles available in the local grocery stores. So, it can be a daunting task to differentiate the brands. Therefore this article will give you more insights into understanding your Asian noodles – Ramen vs. Pan Mee vs. Misua.

The Differences between Asian Noodles and Pasta

Some people frequently use the terms noodles and pasta interchangeably because they have almost similar tastes and appearances. They are both delicious staples around the world.

Where do you think is the origin of pasta and noodles? Many people believe pasta is from Italy, but it’s actually from Arabia. The term pasta is, however, an Italian word meaning paste. It’s derived from the process of making its dough. If you’re interested to know the most popular types of pasta in Malaysia, you can check out our article in the link.

On the other hand, noodle is a German and Latin word. It is believed its origin is in China. Like pasta, they are made from unleavened dough, thus a great source of energy.

Both noodles and pasta have a lot of similarities. They include;

Still, noodles and pasta have many differences.

Salt is added when making noodles. This helps to develop protein and bind the dough. In most cases, pasta is free of salt and only added when cooking it.

Ramen vs Pan Mee vs Misua

Ramen, pan mee, and Misua are popular noodles in East Asian cooking. They are also common in major supermarkets because many people prefer them for they are quickie meals and inexpensive.

However, they are different in the way they are made, look, and cooked.

These are Chinese wheat noodles mostly accompanied with meat and occasionally fish-based broth. They are made from wheat flour, water, and salt. Alkaline mineral water or kansul contains potassium carbonate and sodium carbonate, and most likely phosphoric acid but in smaller amounts. 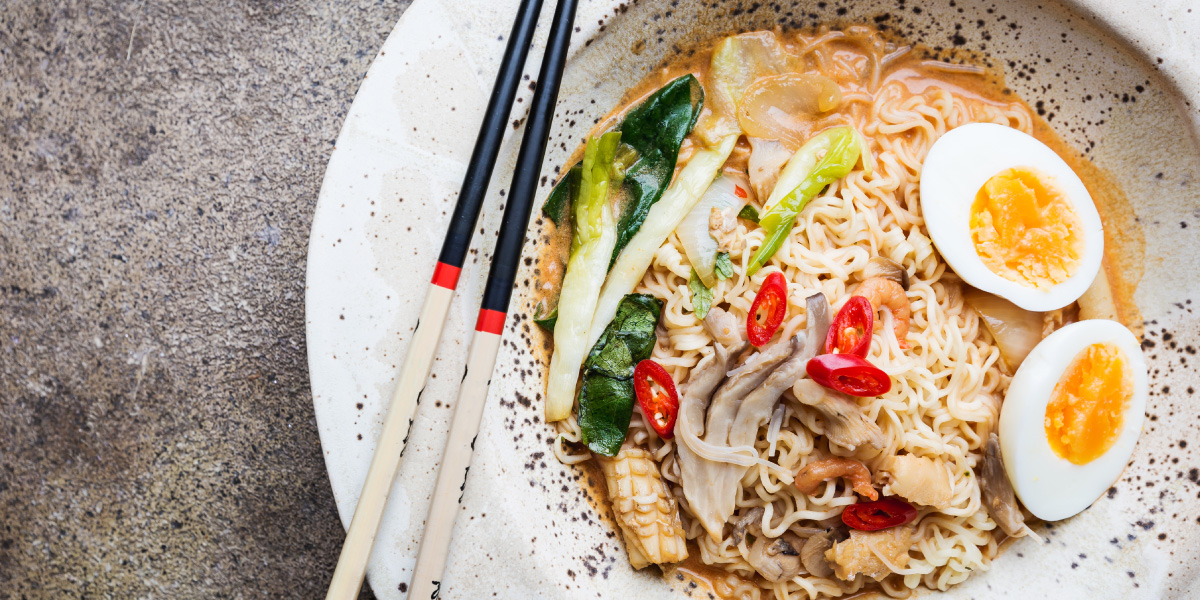 The alkaline mineral water gives ramen noodles a yellowish hue and a firm texture. While eggs can be used to substitute kansul, noodles lacking either ingredient have a weaker structure, likely to soak up moisture and become soft in soups.

There are different shapes and lengths of ramen noodles. They can be thin, thick, ribbon-like, straight, or wrinkled.

Previously, they were made by hand, but due to growing demand, many restaurants make ramen noodles in-house using automatic ramen-making machines. They want to produce fresh and better quality noodles to meet increased demand.

These noodles are also known as banmian. They are handmade or hand-pulled noodles popular in Malaysian dishes. The hearty noodles dish is hard to trace its origin; thus, many people consider it a fusion of Malaysian and Chinese culinary traditions. 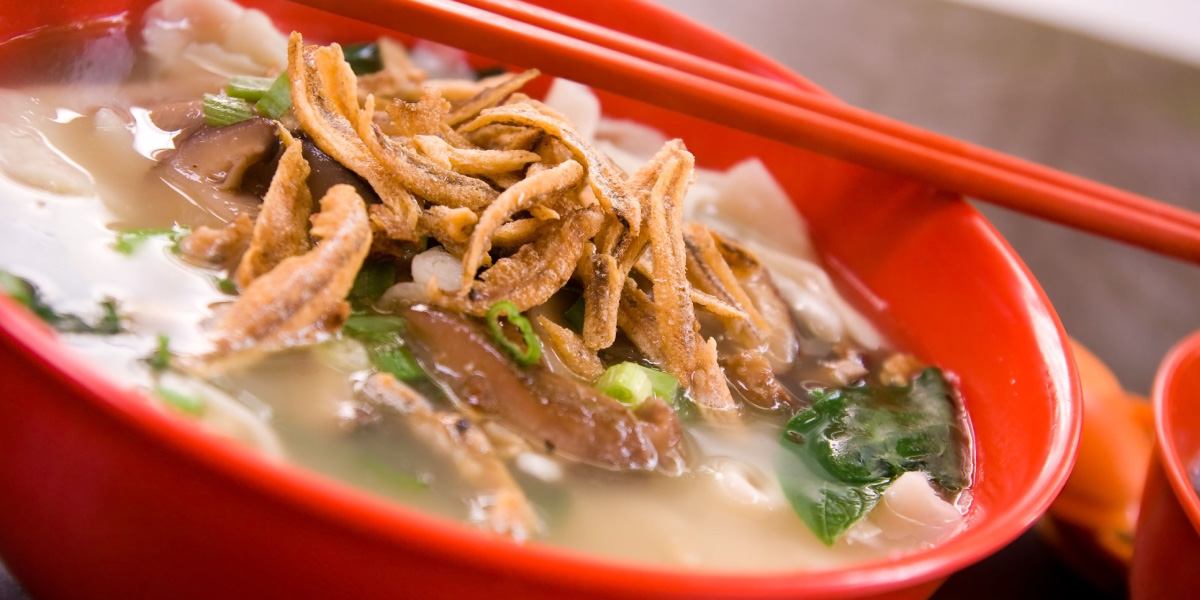 Pan mee is served in broth together with minced pork, leafy green vegetables, and mushrooms. You are most likely to find pan mee at stalls or hawker-style restaurants. It is accompanied by sambal sauce.

You can have a dry version of pan mee and serve it with a poached egg and soy sauce. The egg will give the noodle dish an overall pleasant smooth texture.

Mushrooms and anchovies are two common ingredients when making a different version of banmian.

Still, you can use additional ingredients such as different types of broth.

Misua is a very thin salted wheat noodle. These Chinese noodles are similar to Japanese somen noodles. However, Misua symbolizes long life in Chinese culture and is mainly served during birthday celebrations. 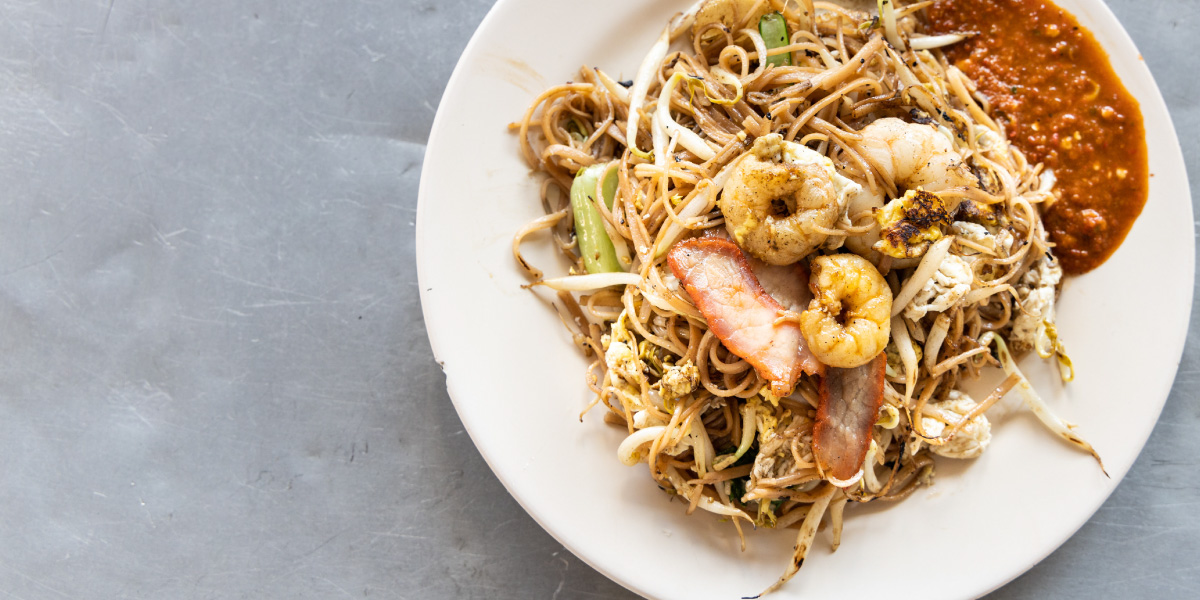 They are easy to make. For instance, you can boil in water for less than 2 minutes or serve with other ingredients like beef, fried fish, oysters, eggs, or roasted nuts.

During celebrations, plain misua noodles are accompanied by pork hocks, especially when celebrating the Taiwanese birthday tradition. The second option is brown Misua which is cooked longer without breaking in the cooking broth.

How to Get Healthy Asian Noodles

Asian noodles are undoubtedly tasty, but some might decry them to be unhealthy as well.

One way to get both healthy and tasty noodles is to make sure that they are air-dried. Brands such as Youmee are inspired by traditional methods of making noodles. This is where the noodles are tediously air-dried instead of being deep-fried. The process is more laborious and takes much longer, but results in noodles that are both tasty and healthy. 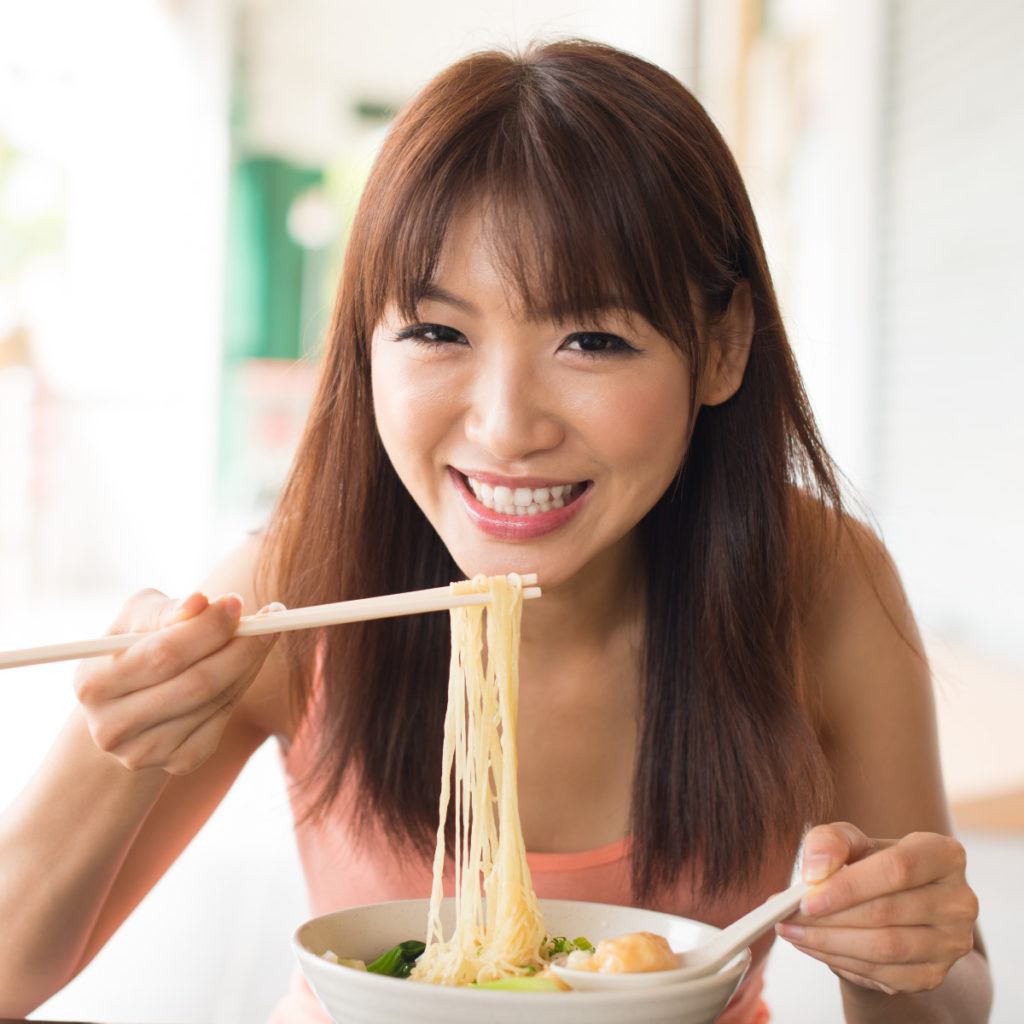