Black Tea Vs. Green Tea: Which is Better For You?

Is there anything better than a hot cup of tea? Billions of pounds of these tasty leaves are consumed each year, providing everything from a quick jolt of energy to a good night’s rest.

But for as long as we can remember, the tea community has been divided by one simple question: Black tea vs. green tea, which is better?

Admittedly, it’s a complex question, but we’re here to break it down. Here are the distinct advantages and disadvantages of both so you can decide once and for all which is better.

Of the two, black tea is far and away a stronger, more caffeinated beverage. It has a rich, bold flavour, making it a great choice for those who want a great way to wake up but don’t want the jitters of a cup of coffee.

So what makes it so much stronger than its leafy counterparts? The secret lies in the fermentation process.

The longer the leaves are left to ferment, the stronger the tea will taste.

Drinking just a few cups of black tea on a regular basis has the ability to do so much more than provide energy, though. It’s believed to reduce the risk of ovarian cancer and can help prevent diabetes and kidney stones.

For those who prefer a gentler beverage, green tea may be a better choice.

While green tea leaves are often crushed and left to dry for a while, that’s about where the fermentation similarities end. Ideally, green tea leaves should still contain a trace amount of moisture, even after the baking or heating process.

This shorter process gives it a much milder, subtle taste while still providing a decent amount of caffeine. In fact, green tea often contains between 35-70 MG of caffeine compared to the 60-90 MG found in black tea.

Yet the main reason to drink green tea is its numerous health benefits.
Green tea can boost your immune system, improve cognitive performance, and may even burn fat.

It’s clear that both taste great and have plenty of health benefits, but which of the two is best?

Ultimately, the preference between green and black tea comes down to the individual and what they hope to get out of their cup of tea.

Those looking to get over a cold or replace their soft drink habit would be better served with a nice cup of green tea. In contrast, those who need energy and flavour may want to consider a richer black tea.

Final Thoughts On This Age-Old Debate

It’s unlikely that the debate between black tea vs. green tea will be settled anytime soon, but tea drinkers can’t go wrong either way.

However you prefer your tea, you’re sure to get plenty of flavour and benefit.

If you’re interested in learning more, be sure to get in touch. Whether you’re looking for a better way to market your tea or want to pick up some supplies for your store, we’d love to help. 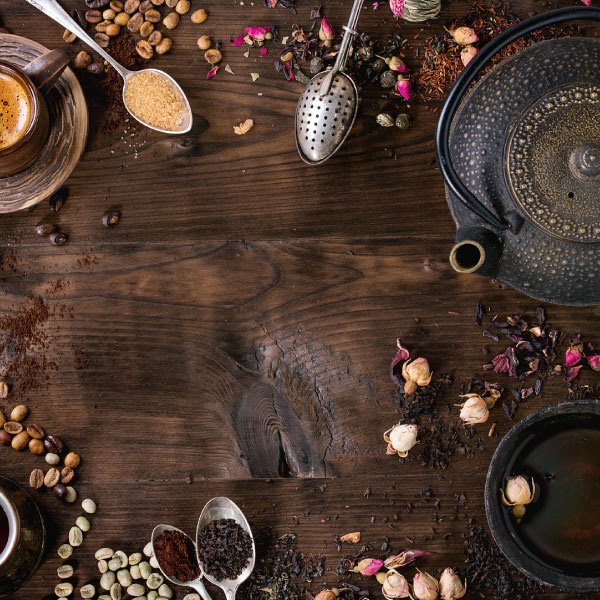