As we’ve mentioned before, almond milk has low calories as compared to cow’s milk and almonds themselves. The milk loses fat and calories during processing, and only a small portion is transferred to the finished product.
Therefore, unfiltered homemade almond milk is suitable for people interested in losing weight due to 80% fewer calories. However, sweetened almond milk has higher calories due to added sugar.
For that reason, almond milk is useful in weight management.

Almonds can give you 37% of the daily vitamin E requirements, and the same applies to its milk. On the other hand, the commercially produced varieties have extra vitamin E that is added during processing. Thus, a cup of unfiltered almond milk can give you 20-50% of the day’s requirement.
Vitamin E has antioxidant properties that are crucial for the health of the skin.

People derive calcium from dairy products; thus, a cup of whole milk can give you approximately 28% of what you need that day. Almond provides 7%, but producers enrich the almond milk since it’s used as a substitute for dairy milk.
Calcium is essential in the development of bones and to reduce osteoporosis.

Homemade almond milk has low levels of sugar. For instance, a cup of almond milk has at most 2 grams of carbs or dietary fiber, while the same quantity of dairy milk provides 13 grams of carbs, which is mainly sugar. However, the commercial almond milk is sweetened, thus a higher portion of added sugars. The levels can go as high as 5-17 grams per cup.
Unsweetened almond milk can reduce risks of diabetes and blood sugar because the body uses the available carbs as energy; thus, there is no extra sugar to be converted to fat.

Almond milk has no saturated fats or cholesterol and is low in sodium. On the other hand, it’s high in omega fatty acids mostly found in fish. The compound is crucial in preventing heart disease and blood pressure.

Almond milk doesn’t require refrigeration; thus, you can consume it when on a camping trip or on the way to work. Therefore, it can be consumed at room temperature to increase the daily nutrients requirements.

Almond milk has numerous health benefits; however, it has fewer nutrients than almond nuts and dairy products. The following are the downsides.

A cup of this milk has only 1 gram of protein and has to be supplemented with animal products like beef, fish, eggs, and chicken.
Protein is a vital nutrient in the body, for it’s used in the production of hormones and enzymes, building muscles, bones structure, and skin.

2.    Should not be Consumed by Infants

It’s not recommended for kids below one year because plant-based milk except soya milk hinders the absorption of iron. The milk has phytic acid that reduces the absorption of zinc, iron, and magnesium. Further, almond milk has fewer nutrients, which are vital for the development and growth of the body. 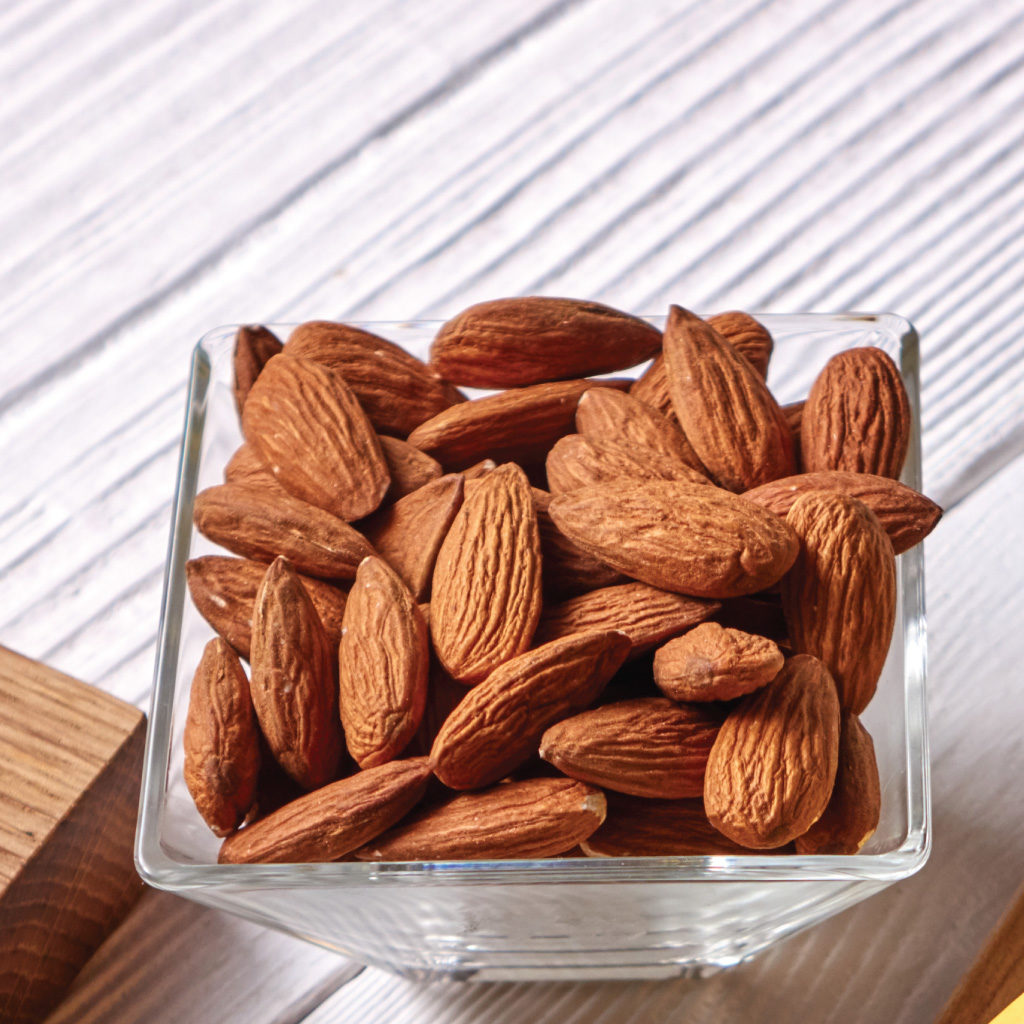 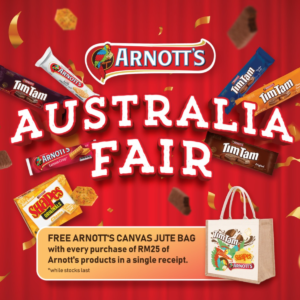 Delicious cookies, biscuits, crackers and snacks have something for all tastes. Sweet or savoury, fancy or plain, we have it covered. Find us at your 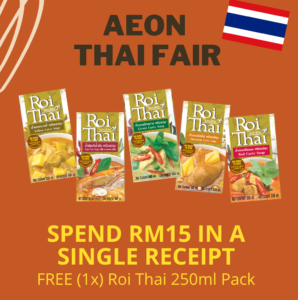 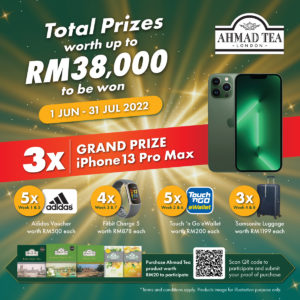 We are excited to announce the launch of the Ahmad Tea ‘Drink Tea & Win’ Nationwide Contest 2022! We have amazing prizes worth up to 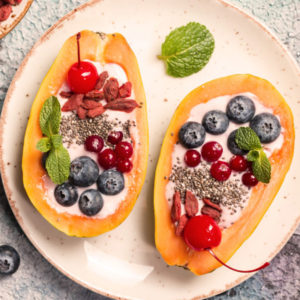